It’s Monday and I am working. Though it’s almost noon and I don’t feel very accomplished yet. Every day that seems to happen. I wake up, fairly early, then suddenly it’s 2pm and I haven’t got anything to show for my day.

Anyway, this week, I’m finishing up interior specs for the Print Version of Turning Point (ebook always available on Amazon). And, I am re-energized with writing TP2. Alice has found lo….companionship. And she’s giddy. It’s fun to write.

Last week, my husband put a cartoon on Facebook which he seemed to think resembled me…what say you?

Have a great week, and stay safe, friends! 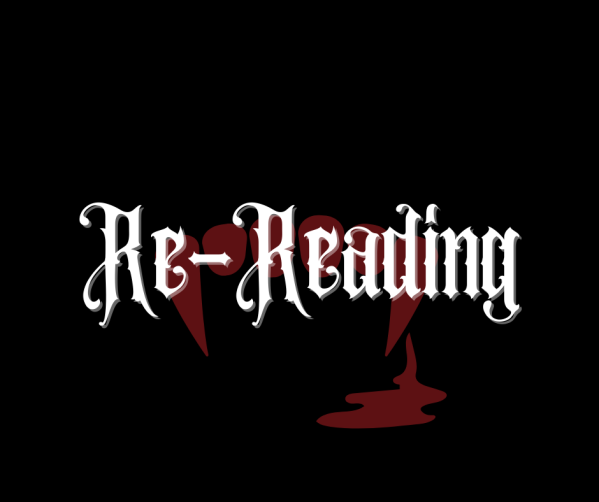 A while ago, probably on a Monday, I wrote that I was rereading Anne Rice’s The Vampire Lestat. I have it in hardcover. It’s big and heavy. I had to use a reading light to read in bed and whenever I would finish for the night, I would have to stretch and gently lay the book on our tile floor so that it wouldn’t “thunk” and wake my husband.

But, dear readers, I did finish. It took a little longer than anticipated, but doesn’t everything? I’ll say, I’m glad I reread it. My brain forgot so much in the two decades since I’d read it the first time.

It’s Lestat’s autobiography. And as expected, he is loquacious in his telling. Understandable, he’s been around a very long time and many things have happened. The only parts I remembered before reopening the book were the beginning and the end. So, actually, it was sort of like reading a new book because even though I had a vague recollection of the outcome, I couldn’t remember how we got there. And now that I’ve read it again, I realize that I remembered Nicolas. And Gabrielle. And Marius. And of course, Those Who Must Be Kept. I always felt bad for Nicolas.

I won’t give too much away if you haven’t read it. But, I think that if you read it years ago and enjoyed it but forgot it like I did, read it again. You’ll remember why you hated Lestat from Interview with the Vampire, but you’ll also remember why he is so charming. I don’t think I’m his biggest fan, I always found him petulant and demanding, but I would say I have a better understanding of him now. And rereading, especially as an adult who’s had a little bit of experience with life (but a fraction of a second in Lestat’s world), I feel differently about him and the way he sees his world. I see his anguish and his desire to bring things to light, which is admirable. He fights for what he believes is right and fair, damn the consequences. [I’m being intentionally vague: no spoilers.] Also, I can’t remember what happens in later books. So, I’ve got some more reading to do! I expect my thoughts on Lestat will change again.

What have you reread that you were glad you did, or that you got something new out of? 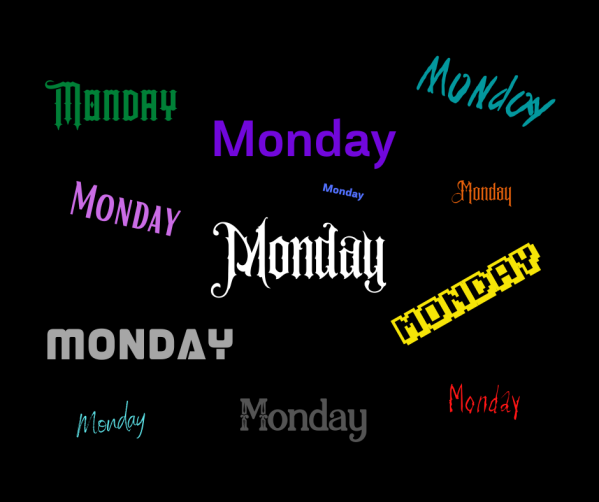 Do they call it a case of the Mondays because it feels like you’re experiencing twelve Mondays all at once? No. Hmm. Maybe they should.

This week, dear readers, your second favorite author (hey, a girl can dream) is still writing the fun new story from last week. Some phrases you might see in this new work are: dripping with southern charm, Julia Sugarbaker lambasting, and coolness personified. So that’s fun.

I get to meet with my writers’ group this week. And, I hope I’ll have some more progress on the print version of Turning Point. Watch this space for a launch date!

That’s all I’ve got friends.

Take care of yourselves and each other. And wash your hands.

Monday. It’s Monday. Call it any clever name you like, it’s still Monday.

This week, I am working on new material. So that’s fun. Like actual FUN!

I am a little stuck with writing Unnamed Book 2, but I have the story line planned. I’m just waiting for the characters to tell me how to get there. Maybe they don’t want to get there and that’s part of the problem. Nah.

But, I did start writing something entirely new. Similar genre, but likely shorter and maybe funnier. I don’t know yet. But I’m a couple pages in and it’s feeling good. It’s an idea I’ve been toying with in my mind for a couple years now, but never had any direction, so I never spit it out. Then, suddenly this weekend, these characters started talking my head off. So, they’re finding their way onto paper now.

I hope Alice and her new beau don’t get jealous. I’ll get back to their story soon.

So it seems Monday has rolled around again. Doing my best to post weekly if for no other reason than to mark which day it actually is.

For this week’s edition of “It’s Monday, What am I Doing?” we see our intrepid author tackle paperback formatting.

If you follow me on Instagram: @kristynotkirsty (and if you don’t, you should probably start now), you saw last week I posted a video of the edits that need to be made based on the proof paperback copy of Turning Point. It looked like a lot, but most of it is formatting. Stuff that looked right on screen, but that I saw needed fixing on paper.

And while I’m at it, can I just tell you how amazing the paperback book feels? Like silk. Like butter. Like…OMG I wrote a BOOK!

So, my week is mostly going to be using a fine tooth comb to find every possible issue. And I’m sure I’ll still miss a couple. Just to prove I’m human.