My good friend, and amazing graphic designer, Sondra Fowler, and I worked for several months to come up with icons to represent the point of view characters in Turning Point.

We use these icons in the paperback version of the book. There are seven points of view in Turning Point (it’s a lot, but it works), and each time the point of view changes, it is announced by the character’s name and by their icon. If you are a visual person, that icon will help keep the thread in order for you. Or maybe you’ll just like the addition of having another anchor point for each personality.

In this post, I’ll start with Adam. His is the first point of view presented in the book. We chose a sort of compass. You can’t see the directions of the needles (no north/south/east/west), but the needles themselves are sharp and strong. They are well defined and they almost look like fangs.

Adam is the original vampire in this story. He takes control of any situation he is in and drives it in the direction he desires. He has a sort of moral compass, in that he usually doesn’t kill indiscriminately, but he also has a plan. If you’re part of it, he’ll let you know. Or, he’ll direct your thoughts and actions to bend to his will. Either way, he gets what he wants.

Until Alice grows up.

To see more, be sure to follow me on Instagram (I also hope to have an Instagram link for Sondra, too). That’s where the rest of the icons, and a peek into my characters’ personalities, will be posted in the next couple of days. 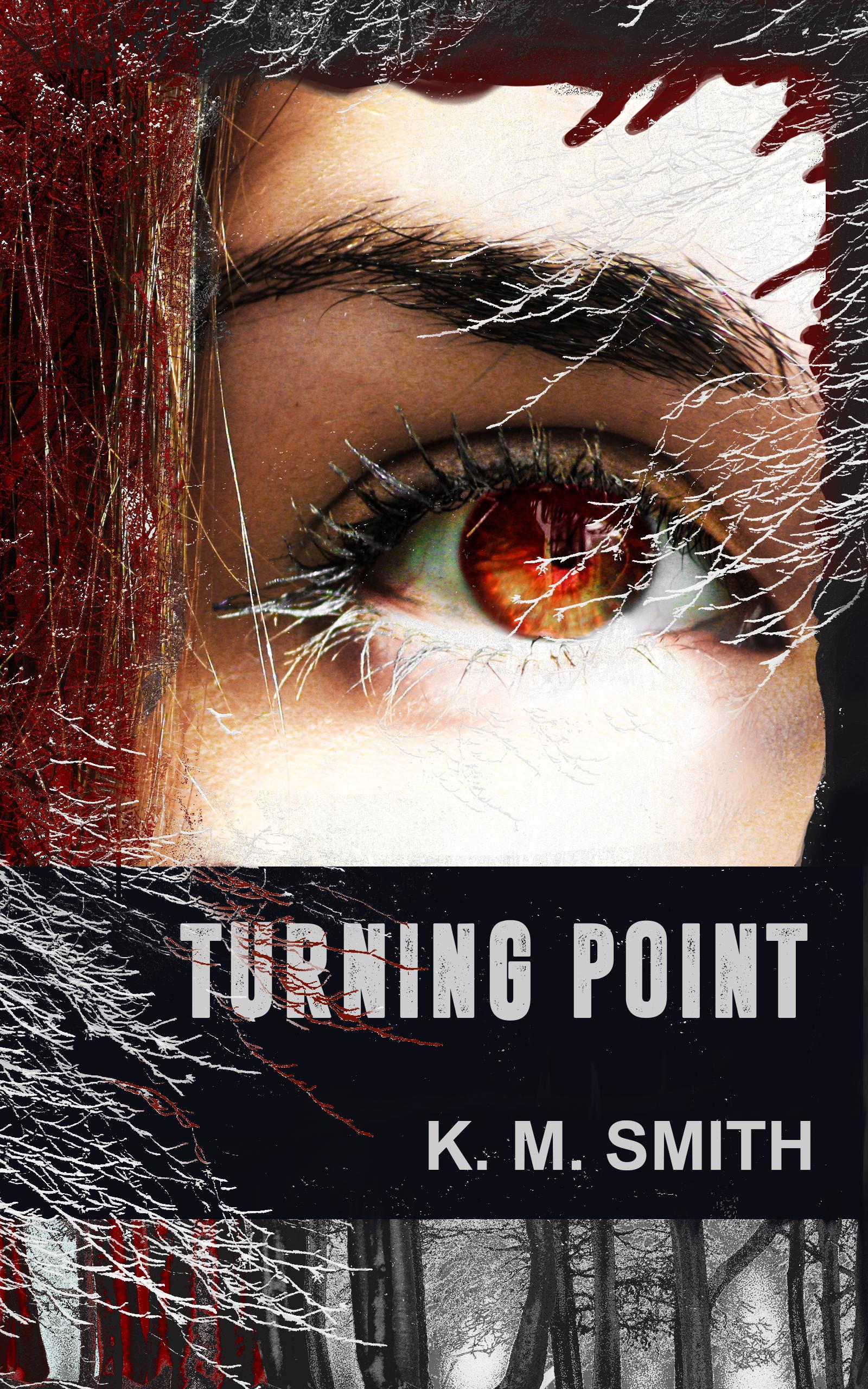